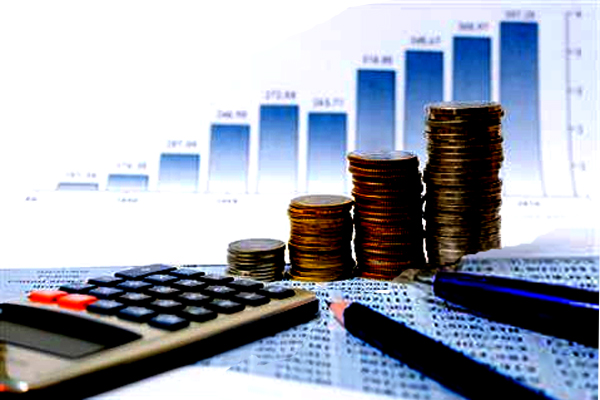 This fiscal year Government Government has aimed for cut luxurious expenditure and prioritizing Government spending for create jobs. This aim is realistic during covid-19 pandemic. But budget of this fiscal year has not reflected effective realistic anticipating financial policies .
Government. has targeted to achieve 8.2 GDP in this fiscal year .But many non Government institutions . factories, ready made garments industries have been retrenching many poor or middle class employees. If poor or middle class employees compel to leave their Jobs in this critical financial moment, how could they earn money? How could they feed their families? How could national production will be going higher level?How could owners of different factories etc acquire profit?

For this reason Government should allocated more money for unemployment people of Bangladesh. Beside that many people of Bangladesh are becoming more poorer for lost their jobs or small business during covid-19 pandemic. Government has announced 16.83 percent money of total budget for social safety programs. Expertise who are scholar in Economics they think Government should extend more money in the for rehabilitation programs for poor marginalized people in rural or urban area , middle class people. Side by side Government. should extended more money in the budget to running loan facility programs for Bangladeshi educated and non educated or expatriates people who have returned Bangladesh again for lost their jobs in middle. east countries .Government should think the misery of these huge jobless young people and they should provided loan facility without interest or any pawn .General people like me also agree with the suggestion of Economists of Bangladesh. Because no one country can achieve highest GDP if her most young people remain jobless.

Beside that agriculture is a very important sector since long period .In this fiscal year Government has presented 3198 crore taka for the development of agricultural sector. Government should allocated more money for the development of farmers and agricultural sector. Government of Bangladesh could announced crops policy advantage for poor honest and hardworking farmers as like rich countries where farmers get many facilities from Government. Government should be taken realistic measure if middle man would have not been swindling Bangladeshi farmers not giving accurate price of crops. As a result farmers would be getting more encouragement.
Others allocation money in health sector , education sector , transport
sector and other sector are not bad .Beside Government has taken attempt cutting luxurious budget on mega projects and others are realistic. But Government should be imposed more vat , import duty for luxurious goods or metal like Cars , gold as like ciggerate. But 5 percent supplementary duty on mobile or increasing mobile call rate on public conversion are not realistic .Because either rich or poor every kind of people use mobile phone now .Mobile is most necessary thing for all kinds of people. So Government has not taken realistic decision for increasing mobile call rate in Budget.
We hope Government should be taken effective attempt in future for implementing budget policy for the welfare of Bangladeshi poor and middle class people. 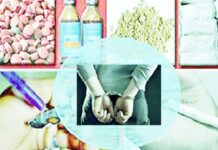 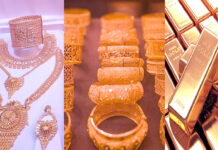 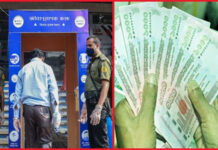 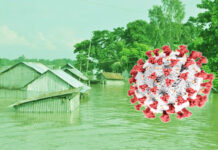 Deluge and corona  in Bangladesh 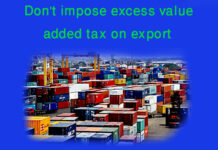 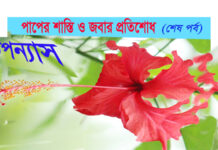 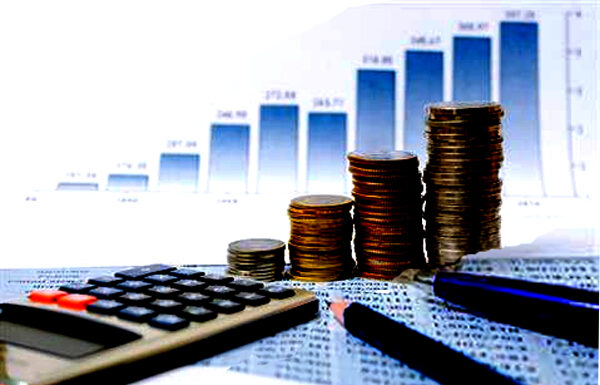 Giving rent of house is the main problem of tenant

Covid -19 crisis and  delight of  Bangladesh